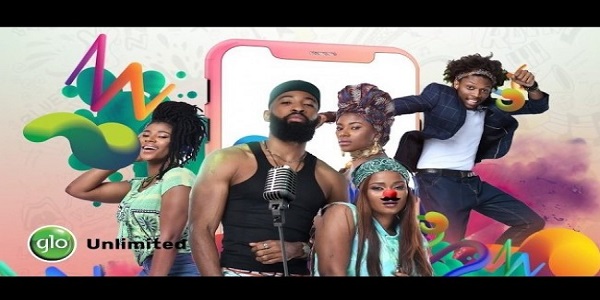 Gloin60Seconds talent hunt registration is currently ongoing for those who are good in creating a rib-cracking comedy skit or can dance, or sing.

If you are perfect in either of the above then a grand prize of 1,000,000 Naira awaits you.

Gloin60Seconds is a talent hunt show organized by GLO Nigeria in which the participants are required to record and upload a 60 seconds video of themselves singing, dancing or doing a comedy skit on Instagram, Facebook or Twitter,

After this, Seven (7) videos with the most likes will win N50,000 each on a weekly basis for 8 weeks long and thereby emerging a total of 56 winners in this category.

How To Register and Participate On The Gloin60Seconds talent hunt

GLO Jollific8 – Get 800% Bonus On Every Airtime Recharge Made

How To Reduce Data Usage In Any Network Worldwide

Recharge And Get Paid (RAGP) Registration For Huge Daily Income

9mobile Giving Free Whatsapp Bonus, See How To Get It 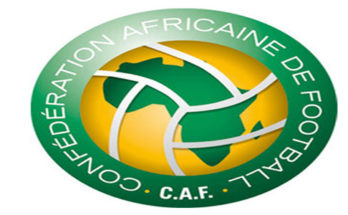 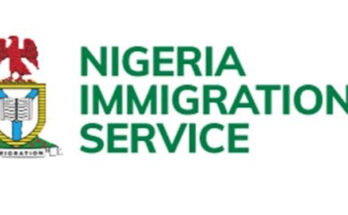