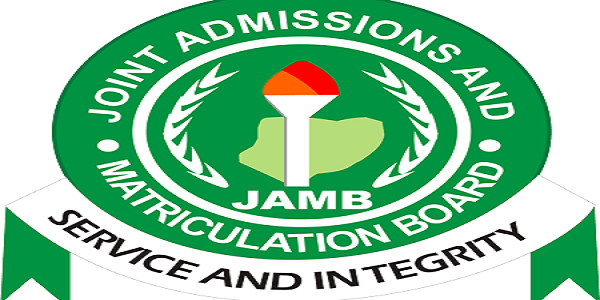 This page contains all the JAMB Office Address Nationwide which includes  JAMB National Headquarters, Liaison Offices, zonal offices as well as the state offices, the respective emails, and phone numbers are included also.

I believe this information is very important for every scholar in case any problem is encountered such as a case whereby an individual forgot his or her JAMB portal login details and couldn’t access his or her email to receive a reset code that is where this page comes in handy because the only option left would be to locate any Joint Admissions And Matriculation Board (JAMB) office close to you and proceed to rectify the problem.

Below is all JAMB Office Address nationwide comprising of National Headquarters, zonal offices, and state offices.

JAMB Mop Up Exam Scheduled for More Than 12,000 Students

TSTV Channel List – All The Channels Including MBC And Grande Sports 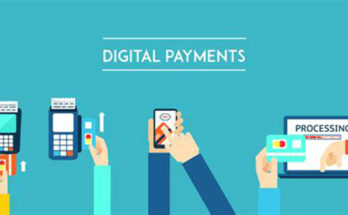 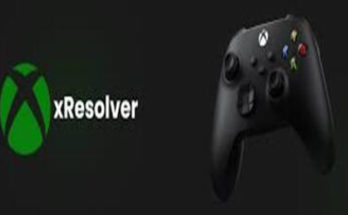 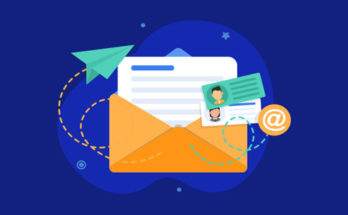