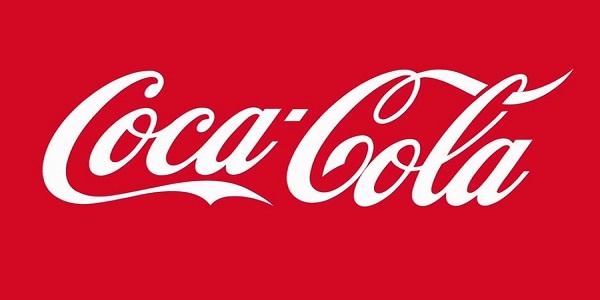 An Automation Specialist job vacancy is currently available at Coca-Cola Company. Applications are hereby invited from suitably qualified individuals who possess all the below-listed criteria.

Coca-Cola is the most popular and biggest-selling soft drink in history. An icon of all times, Coca-Cola is the best-known product in the world. Created in Atlanta, Georgia, by Dr John S. Pemberton, Coca-Cola was first offered as a fountain beverage by mixing Coca-Cola syrup with carbonated water.

Coca-Cola was introduced in 1886, patented in 1887, registered as a trademark in 1893 and by 1895 it was being sold in every state and territory in the United States. In 1899, The Coca-Cola Company began franchised bottling operations in and outside the United States taking Coca-Cola to consumers in other parts of North America and Europe and subsequent years to other parts of the world. In 1951, the refreshing wave of Coca-Cola arrived in Nigeria and has remained a hit with consumers across the country.

How To Apply For Automation Specialist Job

To apply for this job please visit cchellenic.csod.com.